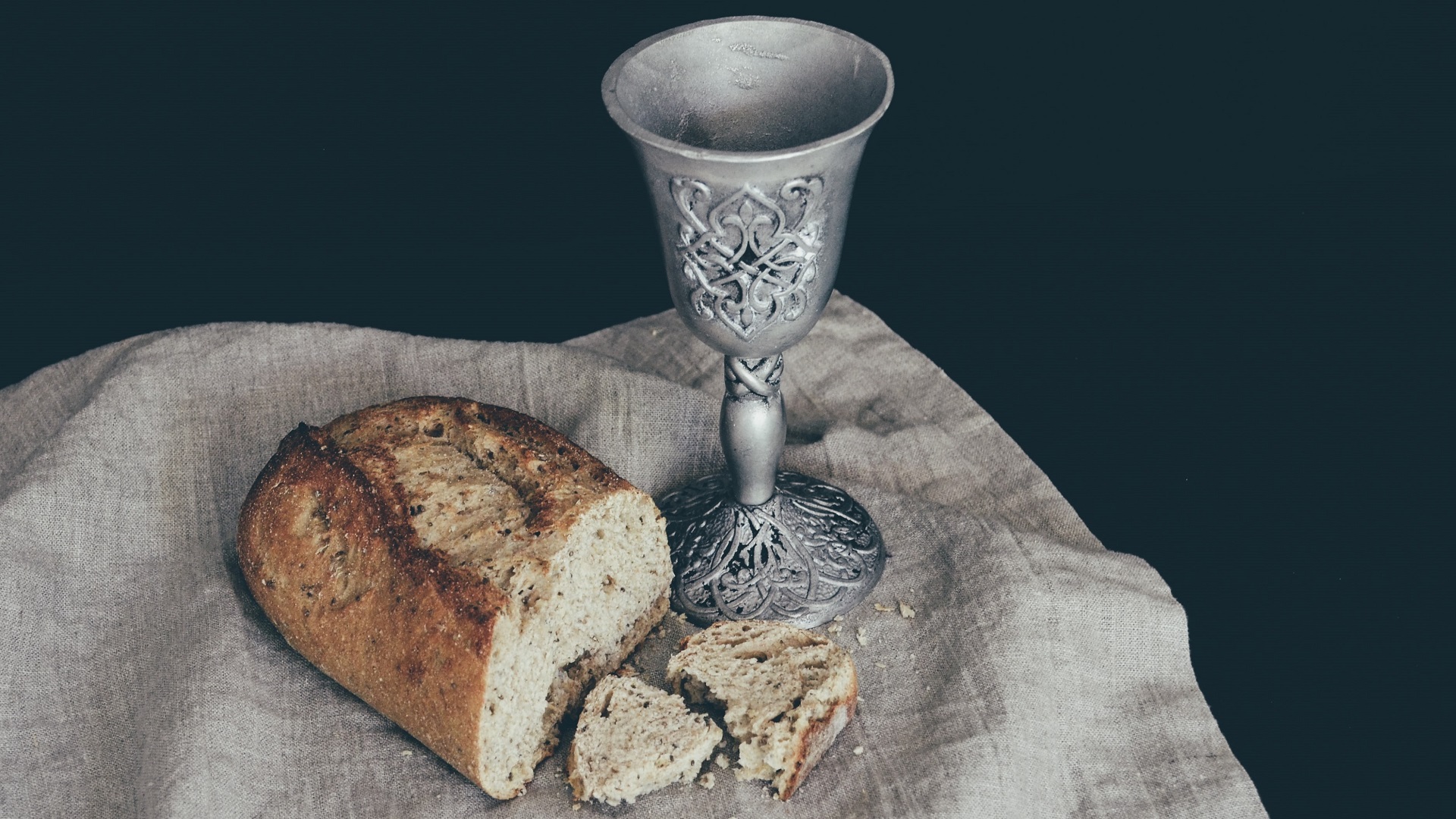 Why is Holy Communion such a powerful means of healing the sick? Why do women harmed by abortion and the crushing guilt that goes with it get free through Communion? Why can it also bring men freedom?

The psychiatrist Dr Kenneth McAll1 reported many benefits for women and men facing abortion guilt and complications after helping them attend a Communion service. Why these benefits should flow at Communion used to puzzle me.

Francis MacNutt PhD, a respected pioneer of healing ministry, said he “personally knew of at least half a dozen healings occurring during Holy Communion [without even asking God for it]. I remember one man who came up to receive the wafer, then felt overcome by God’s power and had to sit down. Then he stood up and received the cup. He reported that while he was sitting he was physically healed.”2

Holy Communion, also called the Lord’s Supper or the Mass, is unique because we are sitting down to a meal with God. No wonder extraordinary benefits follow with this! It is a very ancient practice, dating back to Israel’s first Passover meal in about 1,400 BC. Both the Passover and Holy Communion meals involve two identical elements: the blood and the body of a flawless lamb.

Jews remember the first Passover meal that took place the night before they were rescued from slavery in Egypt, and escaped to begin their journey to the Promised Land. Before that great miracle, God told them to take a male lamb without defect and slaughter it. “Take some of the blood and put it on the sides and tops of the doorframes of the houses… Roast the lamb and eat it all… The angel of the Lord will pass over you. No destructive plague will touch you when I strike Egypt” (Part of Exodus 12:1–13).

For Christians, Holy Communion looks back to remember the Lamb of God executed on a Roman cross as a sacrifice to redeem many. We remember this out of obedience to the command of Jesus at the Last Supper, “This is my body which is given for you: eat this in memory of me.” (Luke 22:19).

Just as the Passover was the rescue of ancient Jewish Israel, so Holy Communion is the means of rescue for anyone on earth who comes in humble faith to Jesus now. As the Bible says, “Jesus is the Lamb of God who takes away the sins of the world” (John 1:29). So, Jesus essentially adapted the Passover to welcome the world to His table – if we are humble enough to accept the invitation.

God, in the person of Jesus Christ, welcomed his friends and even an enemy to eat with Him at the Last Supper, even though he knew that Judas would betray Him and the rest were about to desert him. It’s a similar event for us. When we take Holy Communion in faith, we too are invited to ‘come as we are’ by the risen Christ to enjoy peace with God around His table, even though He knows we will soon fail and need to repent again.

One reason healing comes at this time is simply because being near Jesus is health-giving in itself. Remember how people crowded close to Jesus to get healed during his time on earth. Not only His word could heal, but also His touch, His shadow or His garment. Check this out in the Gospels of the Bible for yourself.

I’m going to Holy Communion as soon as I can. And I will go with faith that Jesus not only welcomes a repentant sinner like me, but expectant for healing as well. What about you?

In the next article we will look at pitfalls to health around Holy Communion and how to enjoy blessing and well-being instead.

Wowed by the Wonder of God’s Love

“Ask and You Will Receive”

Who is More Correct – The Surgeon or God?

Get all latest content delivered a few times a month.